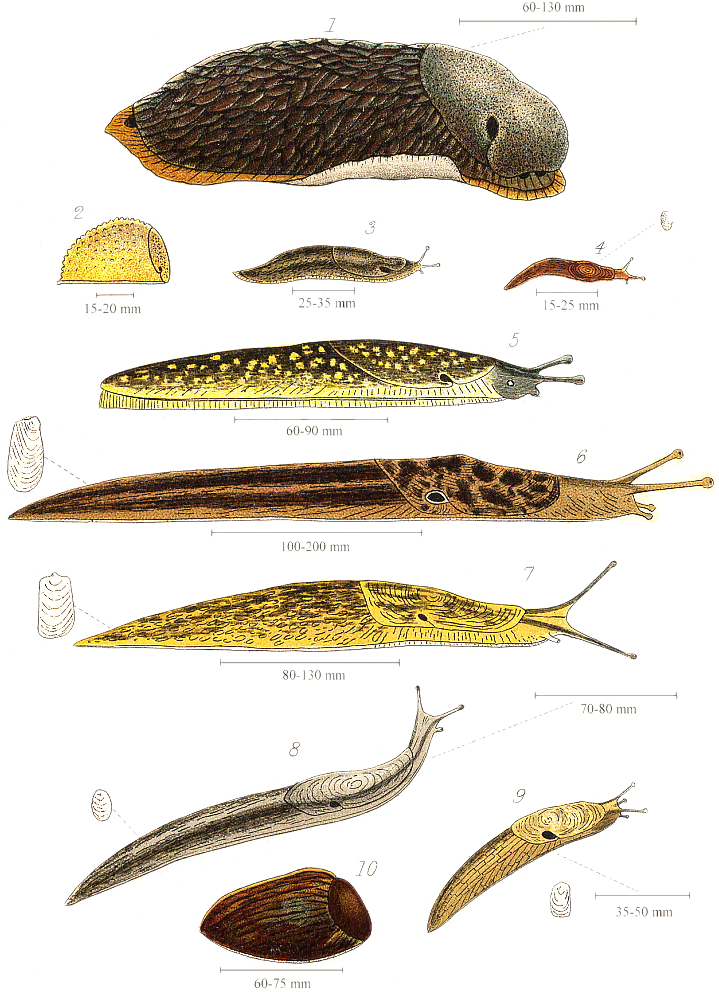 The aorta enters the abdomen through the aortic hiatus of the diaphragm. More marginalia. The aorta enters the abdomen at T12 in the midline in the retroperitoneal space just anterior to the vertebral column which is two finger breadths above the transpyloric plane of Addison in the midline. It has three anterior branches: coeliac axis (upper part of L1), superior mesenteric artery (lower part of L1) and the inferior mesenteric artery (L3). There are five named paired lateral arteries: inferior phrenic arteries (T12), suprarenal arteries (L1), renal arteries (L1-L2), gonadal arteries (L2) and four paired lumbar arteries (L1-L4). It then bifurcates into the common iliac arteries and median sacral artery at L4. It remains retroperitoneal throughout.

Its base is found at the joining of the longitudinal muscle taeni coli on the caecum. Its free end meanwhile varies in position. Approximately 75% are retrocolic, 20% subcaecal, then 5% pre-ileal/retroileal/in front of the caecum/in the right paracolic gutter. When performing open appendicectomy the following layers must be cut: skin, subcutaneous tissue (Camper's fascia), Scarpa's fascia, external oblique aponeurosis, internal oblique, transverse abdominis, transversalis fascia, pre-peritoneal fat, parietal peritoneum. Its blood supply is the appendicular artery that runs in the mesoappendix as a branch of the ileocolic artery, in turn a branch of the superior mesenteric artery. In appendicitis afferent sympathetic nerve fibres conduct visceral appendix pain to T10 which causes umbilical pain, when parietal peritoneum overlying the appendix becomes inflamed pain localises to the right iliac fossa

The authors all have extensive teaching experience. Further details are available here.

I admonish all who have any knowledge in these matters that they write it down. Do it truly and plainly, not toilsomely and at great length, for the sake of those who seek and are glad to learn.